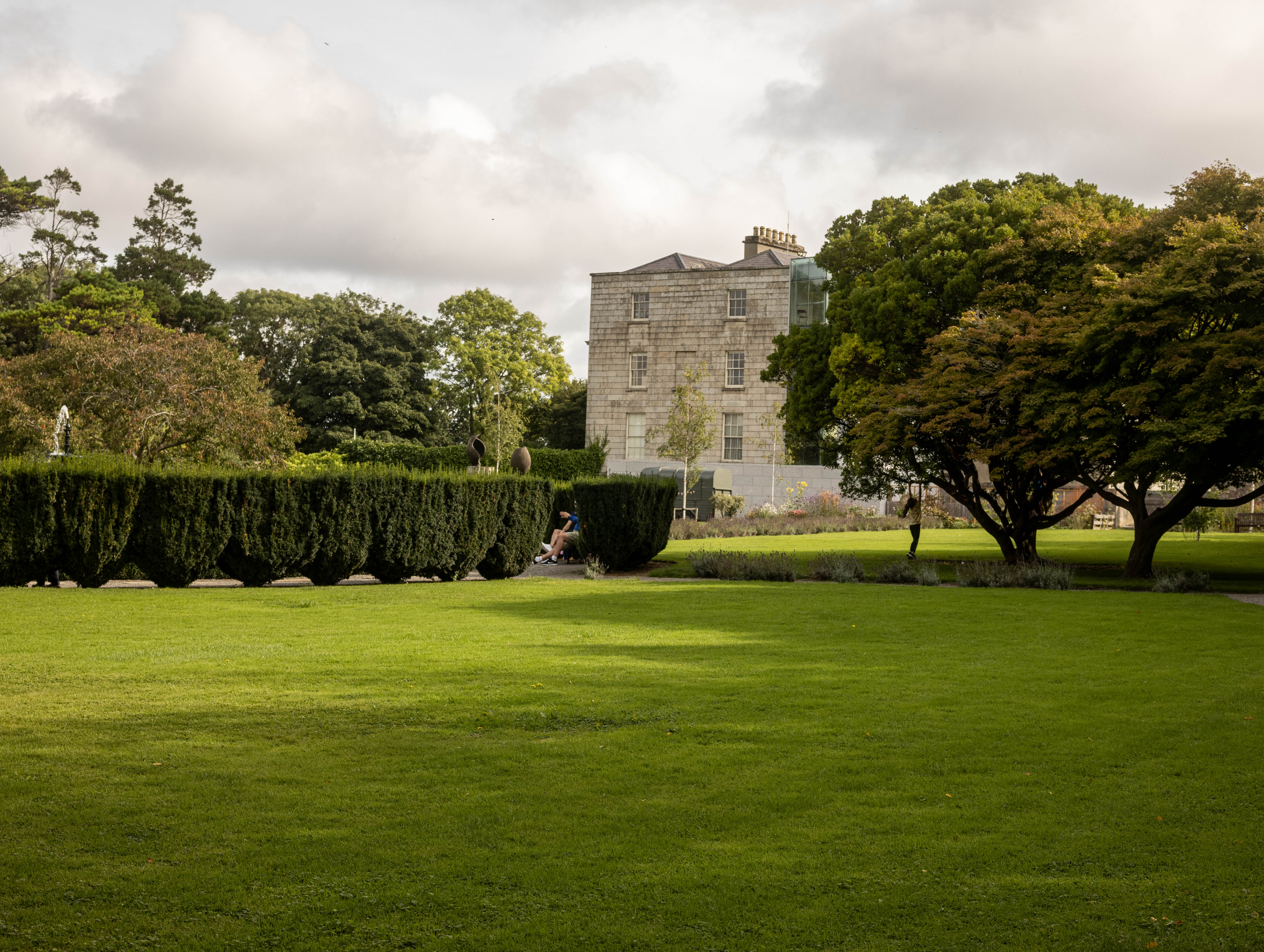 Hello Everyone and Happy Monday 🙂

I planned to post this on Sunday, but the weather was sunny, and I spent most of the day outside.

One of many nice things in Dublin is that there are a lot green spaces. Whenever you turn, you will see a small or large green corner. Right, where I live, there are a few and last year, I had the chance to explore more of them. I remember my housemate recommended visiting St. Edna’s park, and I finally went late in the autumn last year. This year I decided to go around the entire park and take some photos plus visiting the museum. It is a lovely space with places to enjoy coffee, walk around, make a picnic and learn something about Irish history.

I would add to the list of hidden gems.

Here are some photos of the park:

The park is situated in Rathfarnham and is about 30 minutes by bus or car from the city centre. It has a few entrances with car parks close by.

The park is public but was not always the case, as is part of a house estate known as ” The Hermitage”, which was built for an eminent dentist Edward Hudson. Later, it was transformed into an Irish speaking school by Patrick Pears, a central historical figure in Irish history. The house became Museum in and with this the park, and the gardens were open to the public after 1935. It is a charming green space with riverside walks, unique follies, a waterfall, and a walled garden.

The Hermitage, or now the Pearse Musem, tells the story of Patrick Pears and his brother William Pears, both of whom took part in the Easter rising 1916. The first floor tells the story of their life and family, and on the second, you can see how rooms were configured to accommodate pupils. It is interesting to learn something new about Irish history.

If you are interested in learning more, this is the official website, and they have quite a lot of information.

Next to the house is situated a walled garden with fountain in the middle:

At the moment there is photo expedition showing the wildlife and the surroundings, all submited from people who visited the park.

Walking around you can see some funny and odd buildings and start wondering what they are. It appears this are called follies constructed for decoration on the landscape, type of fun and entertainment. As the house now museum was previously privately owned was organized to suit the owners and guests. Back then when it was build the house was know “The Fields of Odin” renamed by Hudson as “The Hermitage”.

Walking around I found this strange figure that someone carved in piece of wood :

The Park has a big playground where kids practice soccer or lacrosse during weekends. You can see families having picnic or jus strolling around with kids running, and some friendly dogs.

While enjoying a cup of coffee this friend was walking around looking for food:

It is a lovely place to enjoy morning walk, picking, cup of coffee and even a run. 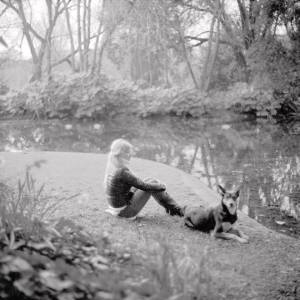 I love to travel to new countries and learn more about the country’s culture, traditions, language, and food. Recently I have been into illustration and graphic design, and in my spare time, I work as a freelance designer.